Swiss Graphic Design: The Origins and Growth of an International Style 1920-1965

Intentionally displaying a sub-Swiss style, all the type is in variations of Univers.

The book was initiated by the design writer Rick Poynor, to be part of a series on the history of graphic design in various countries. The series did not come to fruition, but the author continued with the book over a period of four or five years. This was partly in homage to designers he had met around 1960 in visits to Switzerland, many of them no longer alive. Working in Swiss libraries and collections and helped by survivors of the period the book aims to explain how Swiss design came to be produced in the way that it was and why it looks as it does. The book is written particularly for designers. 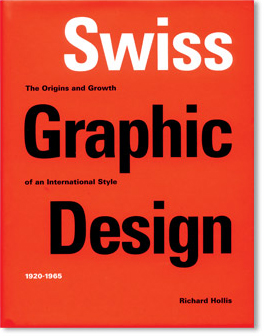 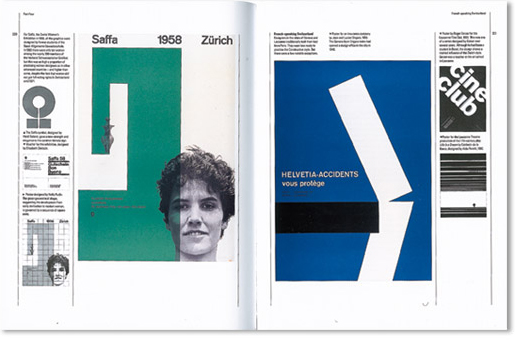 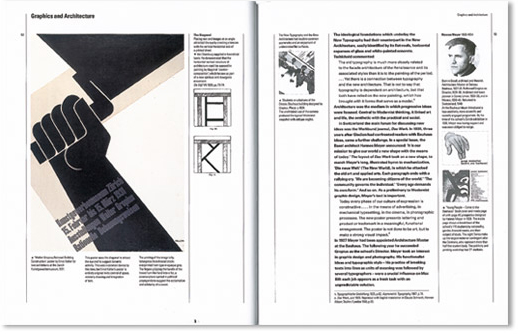