Designer for this quarterly magazine for 40 years. The founding editors were Ted Hughes and Daniel Weissbort.

From the first issue in 1964, a broadsheet printed on bible paper, in efforts at economy MPT changed size and shape over the years. In 1992 the magazine adopted a large paperback format, renumbering as a “New Series”. The contents page of the last issue of MPT edited by Daniel Weissbort (new series no.22) includes a note on “The Changing Face of MPT” by Richard Hollis. The page is blank. 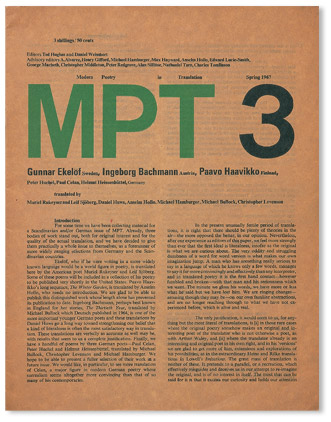 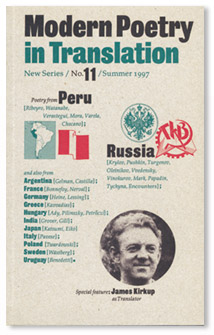 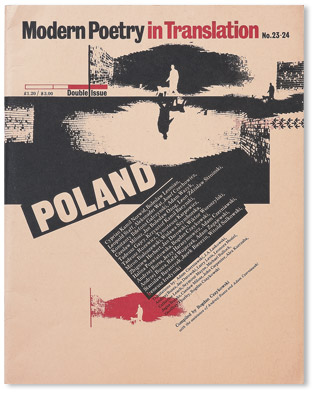