Paintings based on simple numerical and chromatic relationships.

Although Hollis attended painting evening classes with the painter and sculptor William Turnbull he was first influenced first by the British Constructionists and by the Parisian neo-Constructivist Jean Gorin and then by the Swiss Concrete artists such as Max Bill and Richard Paul Lohse, who were also designers. This tendency in abstract art was represented In 1970 Hollis designed the book DATA, edited by Anthony Hill. The contributors represented various tendencies in abstract art 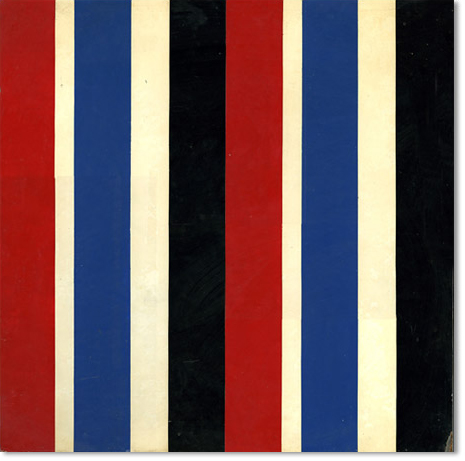 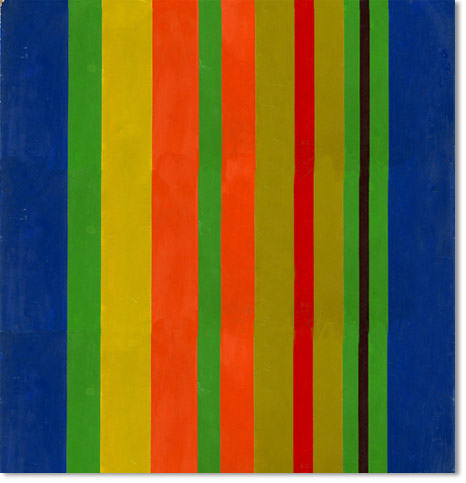